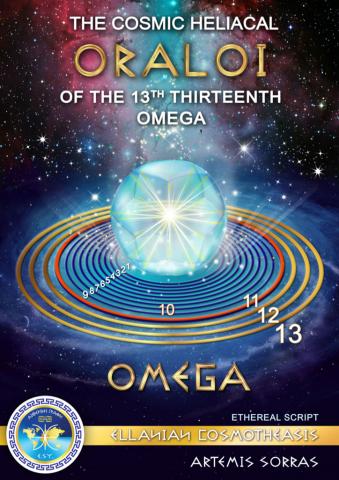 13 THIRTEEN represents the 13th OMEGA Himself who together with the ALPHAS, created the divine and Nomoteleian Ellanian Creation which everything is integrated into, including the Ellene human being.

A cosmos is a dodecahedron formation and the 12 peaks of the pentagonal pyramids unite at the 13th central point. A galactic cluster contains 12 galaxies and 1 ruling galaxy, 13 in total. Our solar system contains 12 planets and 1 fixed sun, 13 in total. There are 12 months of 27 days and 1 ruling month, the 13th consisting of 36 days in our true yearly calendar. In the human body, there are 12 cranial nerves that unite with the single and central nerve, the 13th that are part of the human body. The female human has 13 menstrual cycles, just like the moon phases in a year, and countless more paradigms.

Due to such paramount truths regarding the sacred and grandest of all Ellanian codes 13 THIRTEEN, the apostates and their priesthoods have successfully insulted, distorted, misrepresented and tainted the code arithmos 13 and the 13th OMEGA – even calling it an unlucky number – so that the Ellene humans become detached from their creational source, falling deeper and deeper into the depths of oblivion and non-existence.

And now comes this Sacred Ellanian Text: The Cosmic Oraloi of the 13th OMEGA to shed light and tap into the remembrances of our true source and origin. Through the numerous arithmetical analyses and breakdowns of 13 THIRTEEN in this Sacred Ellanian Text, the Ellene human will understand, comprehend and acknowledge the code 13 and the 13th OMEGA Himself, as well as introduce them to the Heliacal Cosmic Oraloi that is composed of the sacred Ellanian arithmoi which structure our divine Ellanian Creation deriving from the ALPHAS and OMEGA Himself.

The time has come for the Ellene humans to honour and respect the grandest of all, “The One”, the sacred code 13 THIRTEEN and the 13th OMEGA! 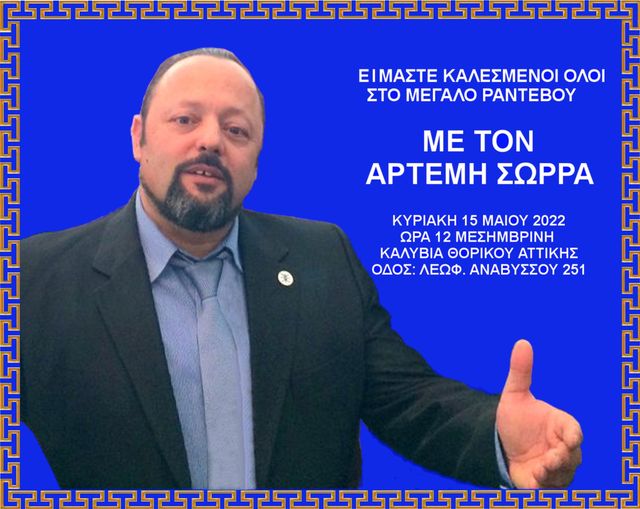