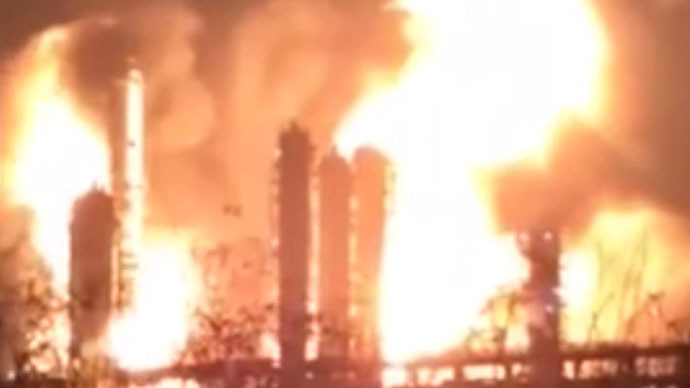 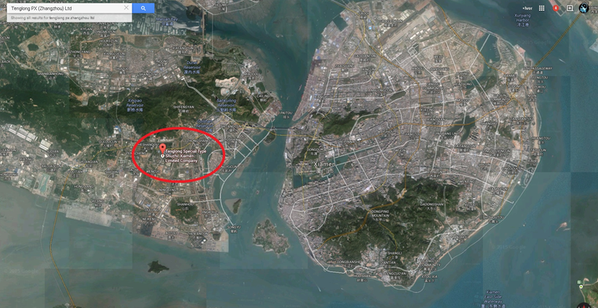 The PX plant suffered a powerful fire and explosion back in July 2013, when a hydrogen pipe ruptured during a pressure test. No casualties were reported.

The plant was built in 2009 and was initially slated for the city of Xiamen in the same province, but was relocated after protests over potential environmental problems. The project cost was estimated at $2.3 billion.

Zhangzhou is a city in the coastal Fujian Province in southern China. According to a 2010 census, it had over 4,800,000 residents at the time.