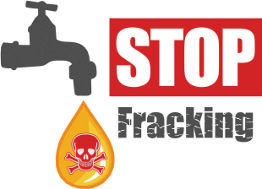 A massive Soviet-built generator – once used for testing the resistance of aircraft to lightning, but now largely mothballed due to prohibitive costs – has staged a striking demonstration test at the behest of RT. The 6-Megavolt device, one of the most powerful in the world, is capable of generating 200 meter-long lightning bolts, and […]