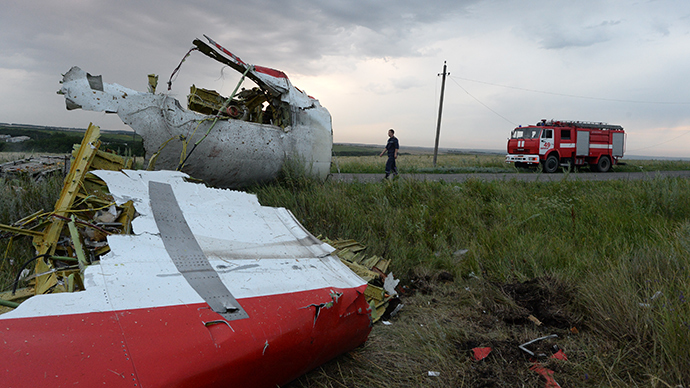 Moscow has no plans to seize the flight recorders from the Malaysia Airlines flight MH17, which crashed in eastern Ukraine on Thursday, Sergey Lavrov, Russia’s foreign minister, told Rossiya 24 channel.

The seizure of flight records would violate international law as it’s up to relevant international agencies to investigate of the incident, he explained.

The minister also called on the UN Security Council to urgently launch an open and impartial investigation into the plane crash in Ukraine.

The minister welcomed the plans of Ukrainian President Petro Poroshenko to create a special commission to investigate the tragedy, but stressed that such a “group must be put together urgently, as soon as possible.”

The claims by the Ukrainian authorities that the crash of the Malaysian passenger jet was a terrorist act are unacceptable, Lavrov stressed.

“The Ukrainian investigators will be guided in their work [by those statements], which is unacceptable pressure on the activities of the commission,” he explained.