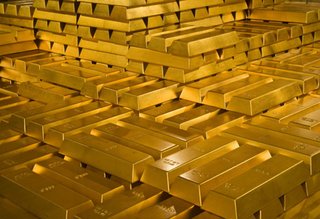 PART ONE
GOLD FROM THE FAR EAST

Further evidence of the Reagan’s administration’s involvement with recovering Golden Lily treasure comes from a suit filed by Mel Beli over gold deposits held by Citibank. Beli had concluded that Citibank’s John Reed had joined with President Reagan, James Baker, Bill Caset, and Prime Minister Margaret Thacher to use Golden Lily treasure to finance covert operations by the U.S. and Britain. Beli referred to the plan as “The Purple Ink Document.” Unfortunately, Beli died before the case could proceed. However, the case is still pending.

In 2001, George W. Bush sent a Navy Seal team to the Philippines to retrieve a portion of the loot. The younger Bush has been a player in the black market for gold for sometime. His representative to purchase the gold was William S. Parish, his nominee as ambassador to Great Britain, and the manager of his blind trust. James Foley was appointed as ambassador to Haiti by George W. prior to the Bush inspired revolt in 2004. Foley was another player in the Black Eagle Trust. Which leads to the question, did money from the Black Eagle Trust finance the arming of the Haitian rebels? 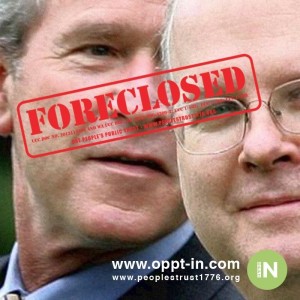